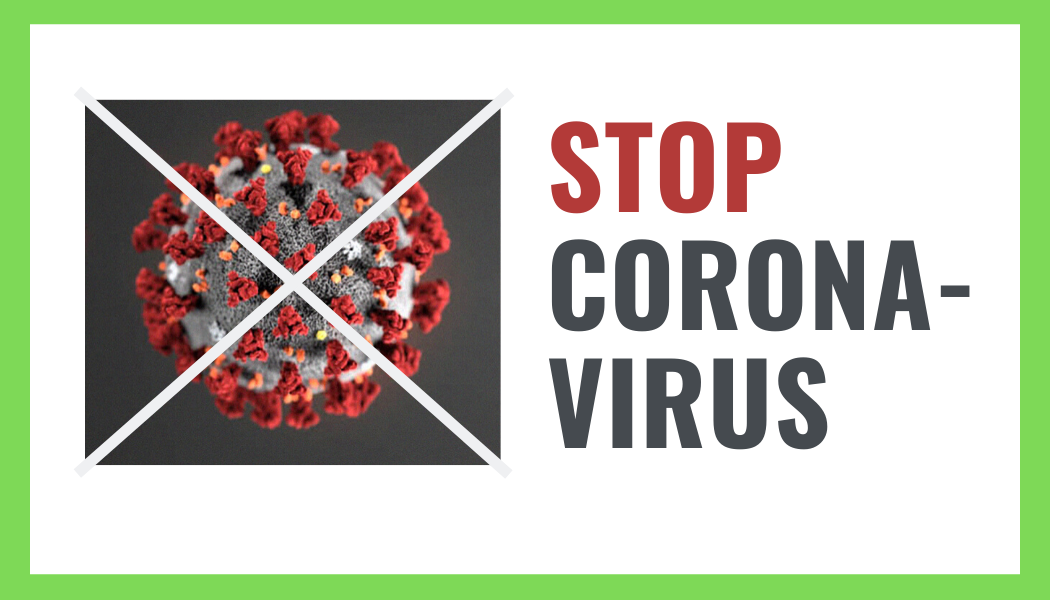 What you need to know about the virus:

The cell begins to produce and assemble viral genome and proteins. At this time, viral genetic material freely mixes with the host cell genes. This leads to active mutations of the virus and increases its survival abilities. While the virus is reassembled, it is “dressed up” in the new capsid. After being assembled, it leaves the cell and sets forth to “conquer new territories”. Viral particles separate and infect new cells, which then commence producing new viral clones.

Your cell no longer provides the intended physiological function; now it serves the virus by producing thousands of new viral particles which capture more and more cells into “slavery”. The contact of a viral particle with a cell membrane surface is the moment when a viral infection starts.

We have already mentioned virus mutation as one of the critical viral defence mechanisms. Such mutations of viral genetic material are exactly the reasons which prevent creation of effective vaccines or antiviral drugs targeting specific viral structures.

Moreover, Silicon 3 has a powerful anti-inflammatory effect reducing proinflammatory interleukins and cytokines levels 10 times (notably, cytokine storm that occurs in the lungs is the primary cause of lung destruction in atypical coronavirus pneumonia).

In atypical pneumonia, alveoli are filled up with fluid and “cut out”, while fluid accumulation in the lungs leads to hypoxia. Silicon dioxide[2]  increases body oxygenation by 2.5 times via facilitating oxygen delivery from alveoli to cell membrane. Silicon dioxide [3]  promotes easier and more effective oxygen delivery in bodily tissues.

The drug is also a very powerful antioxidant. Numerous reactive oxygen species (ROS) overproduced in the course of inflammation are neutralized by Silicon 3. Due to the ability of silicon[4]  dioxide to change valence and dioxidize[5] , 1 of its molecules interacts with 1 molecule of ROS, neutralizes it, deoxidizes and carries on (in contrast, 1 molecule of Vitamin C is also able to neutralize 1 molecule of ROS, but then it is also gone with no possible reactivation).

The initial effect is that the drug contains tannin, which binds to viral surface proteins therefore blocking virus cell entry.

If the virus still manages to get into the cell, it is met by another surprise. Silicon particles with 2 nm size act as drug carriers, and exactly due to this size they easily “pull” the drug into the cell, which then inhibits RNA and DNA polymerases making virus “assembly” impossible.

If at this stage any virus manages to “survive”, the drug contains a specific enzyme that blocks intracellular protein responsible for “dressing” the virus in its capsid for future journey.

To summarise, the drug blocks viral surface receptors so preventing virus entry into host cells.  Next, it interferes with the processes of virus “construction” and “assembly”.

The proposed antiviral therapy must be started when the first symptoms of the disease manifest. In such a case, the fastest effect is observed. Administration of these drugs also prevents emergence of secondary bacterial infections.

As of April 29, 2020, we have used it to treat 89 patients with a confirmed “coronavirus infection” diagnosis. In 95% of cases the symptoms “went away” by day 5; starting from the 3rd day of the drugs administration significant health improvements were observed.

The results of our study are published in academic periodicals in Ukraine and abroad, and are also[6]  patented: